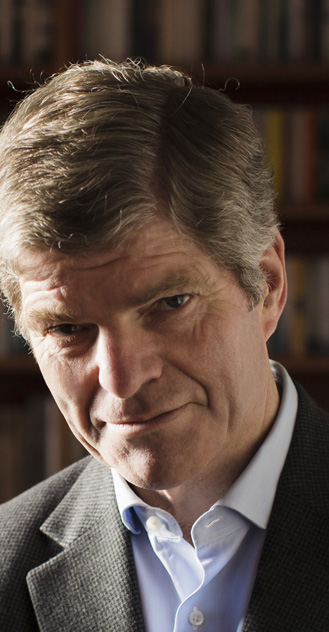 About the author, David Lough

David won an open history scholarship to Oxford University where he gained a first class degree, studying under well-known historians such as Richard Cobb, Michael Howard and Theodore Zeldin.

After an early career in financial markets at home and in Asia, he founded a private banking business, advising prominent British families across the range of their private affairs, including their investments, tax affairs and estate planning. He was a fellow of the Chartered Securities Institute, a member of the London Stock Exchange and acted as a ‘blind trustee’ for government ministers during their period in office.

On his retirement as chief executive of the business to become its part-time chairman in 2009, David used the experience of his private banking career to research the previously untold story of Winston Churchill’s precarious personal finances, thus illuminating a new human side of the figure who has often been treated as an icon. David pieced together the story from documents over a period of four years, using documents more than forty collections in archives, banks and solicitors’ firms around the world . The result was the much acclaimed No More Champagne – Churchill and his money, published in 2015.

Following its publication David has spoken widely and written in newspapers and magazines on both sides of the Atlantic. He won the International Churchill Society’s Somervell Award in 2016; is a member of the UK’s Biographers’ Club and of the Society of Authors; a trustee of the London Library and member of its Founder’s Circle; a member of the advisory board of BlackRock’s philanthropy funds in London. His second book, Darling Winston – Forty years of letters between Winston Churchill and his mother appears in September 2018.

David lives in Kent and, with his wife Felicity, has five children, two of whom are journalists, and – so far – seven grandchildren.